Where are the Loire Chateaux?

The Loire River is very long and many of the administrative districts along its length make reference to it. Several French départements (counties) have the word 'Loire' in their name, for example, the one where we are based, which is Indre et Loire. The départements are grouped together into Regions. You would think that the Region in which the UNESCO World Heritage area is situated along with the most famous of the Loire Valley chateau would have been called something sensible which gave international visitors some clue when they were researching their holiday. 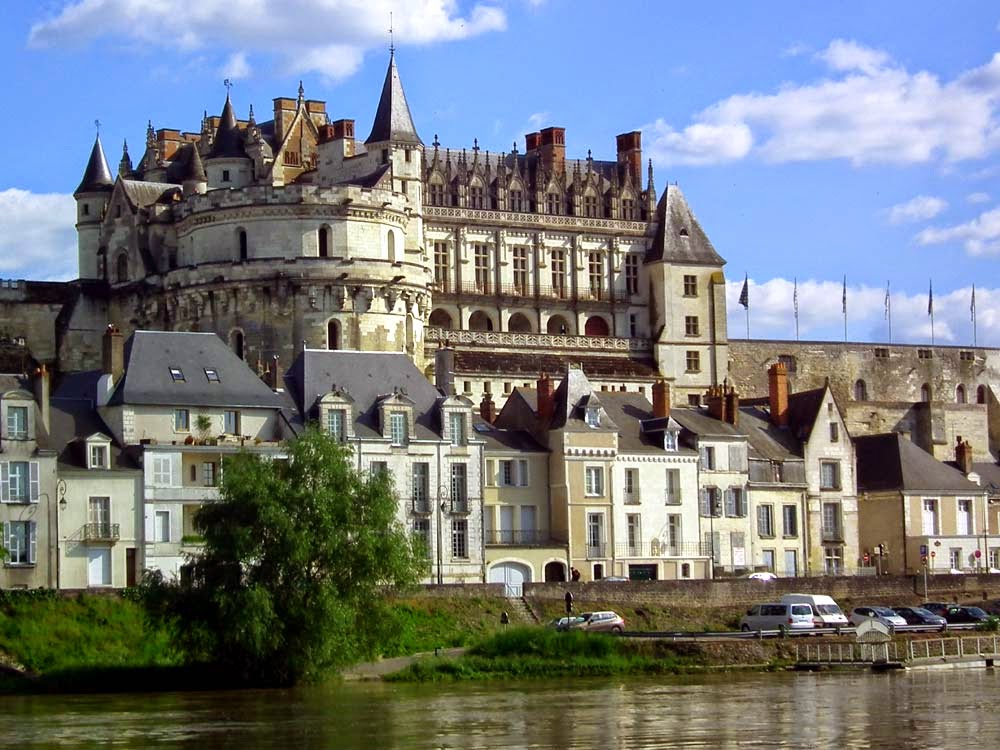 Curiously though, the Region was called Centre until the beginning of this year -- an anonymous name that was completely unhelpful to visitors who were not familiar with French geography. Happily, after considerable argument in administrative circles, we are now part of the Centre-Val de Loire Region. So if you are wanting to visit the chateaux of the Loire, search for them in Centre-Val de Loire. (Insider tip: also use the name of the old province in this area, Touraine, which is what many local people still use for this area.)

And if you really want to get the best from visiting the chateaux, email us and ask us to custom design a tour of your favourite Loire Valley chateaux.
Email ThisBlogThis!Share to TwitterShare to FacebookShare to Pinterest
Newer Posts Older Posts Home
Subscribe to: Posts (Atom)